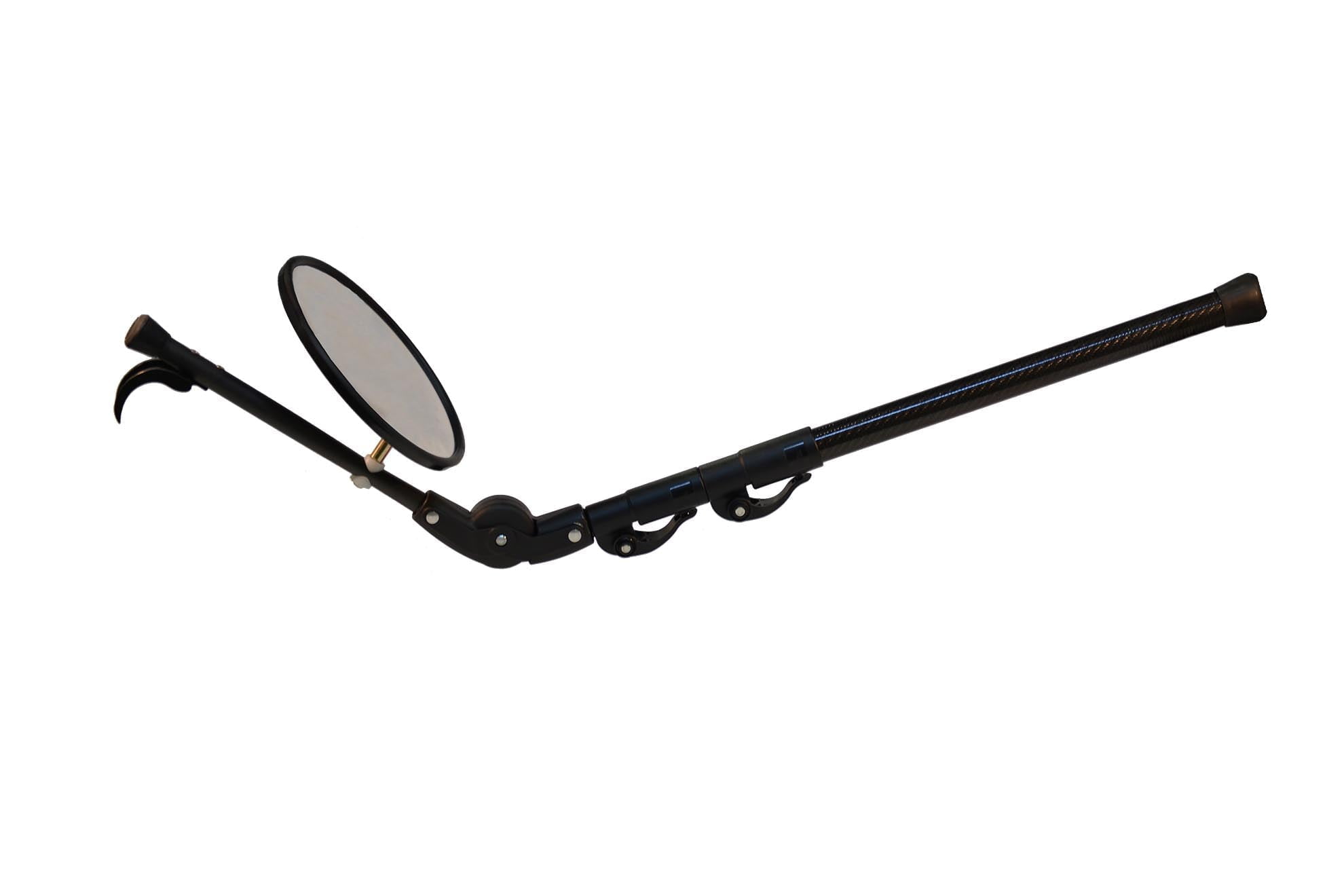 The Stealth M4000 is designed to help tactical teams during stealth entries.

Each mirror is designed with an ergonomic foam grip handle and forearm rest, allowing for precise, optimized control. 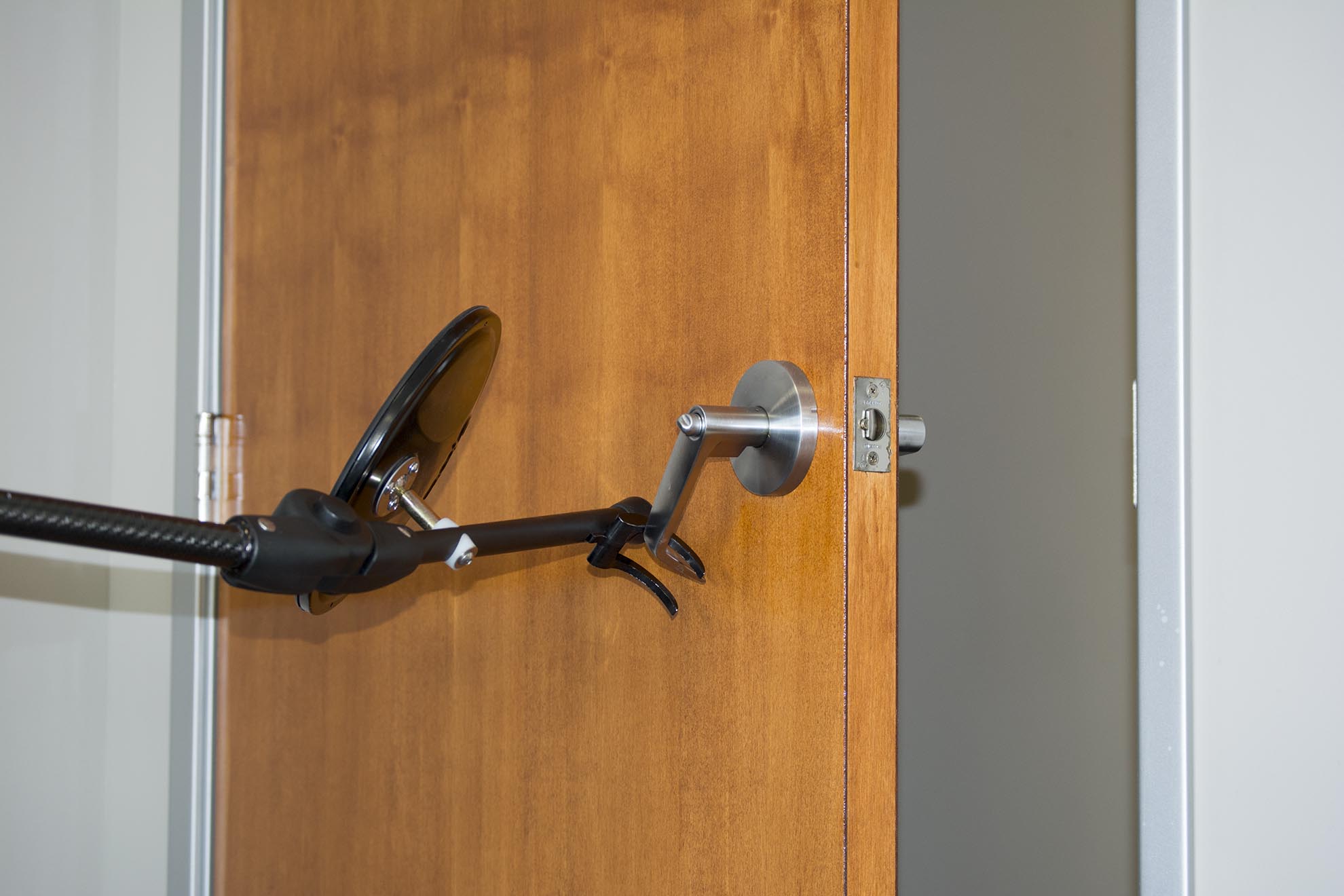 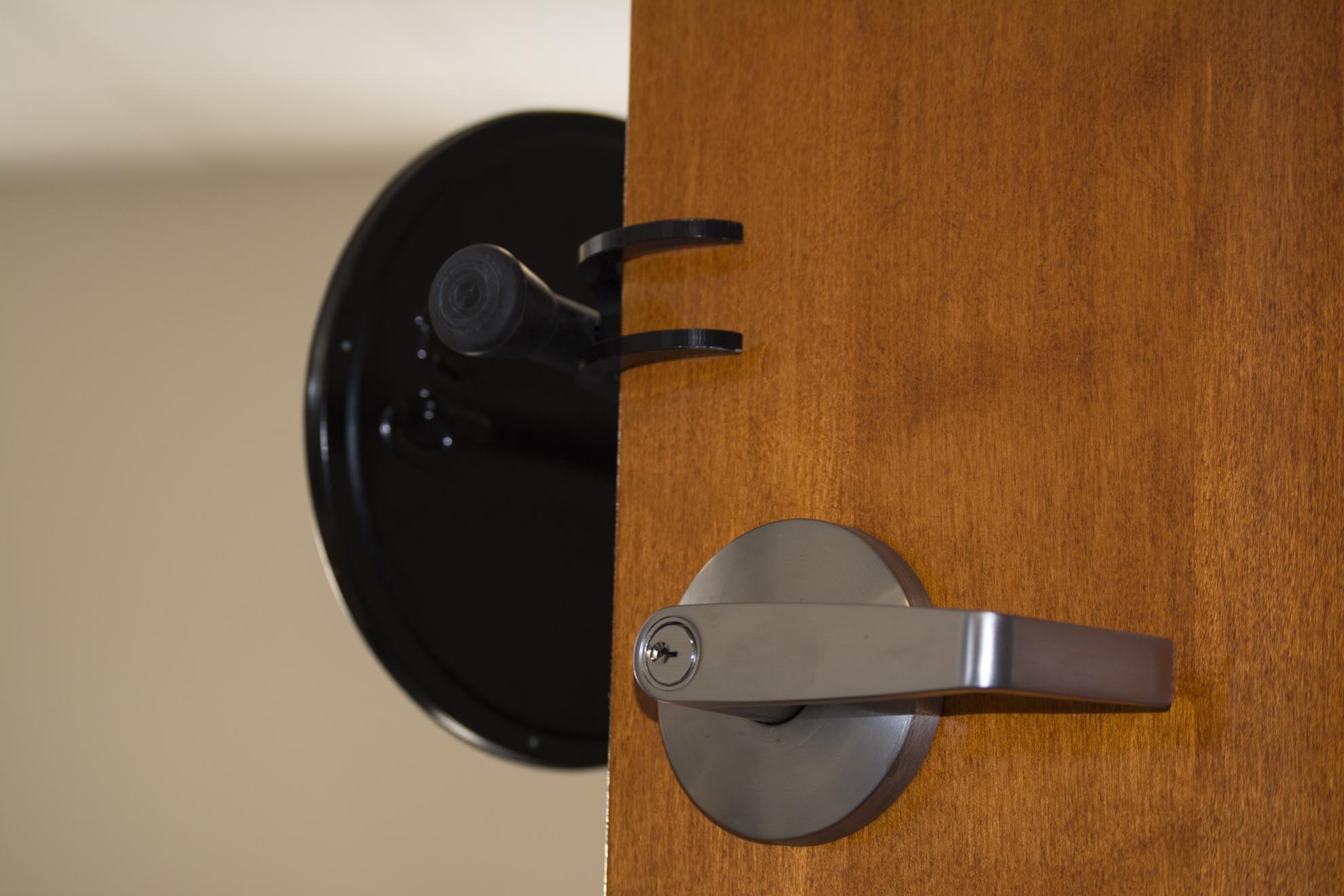 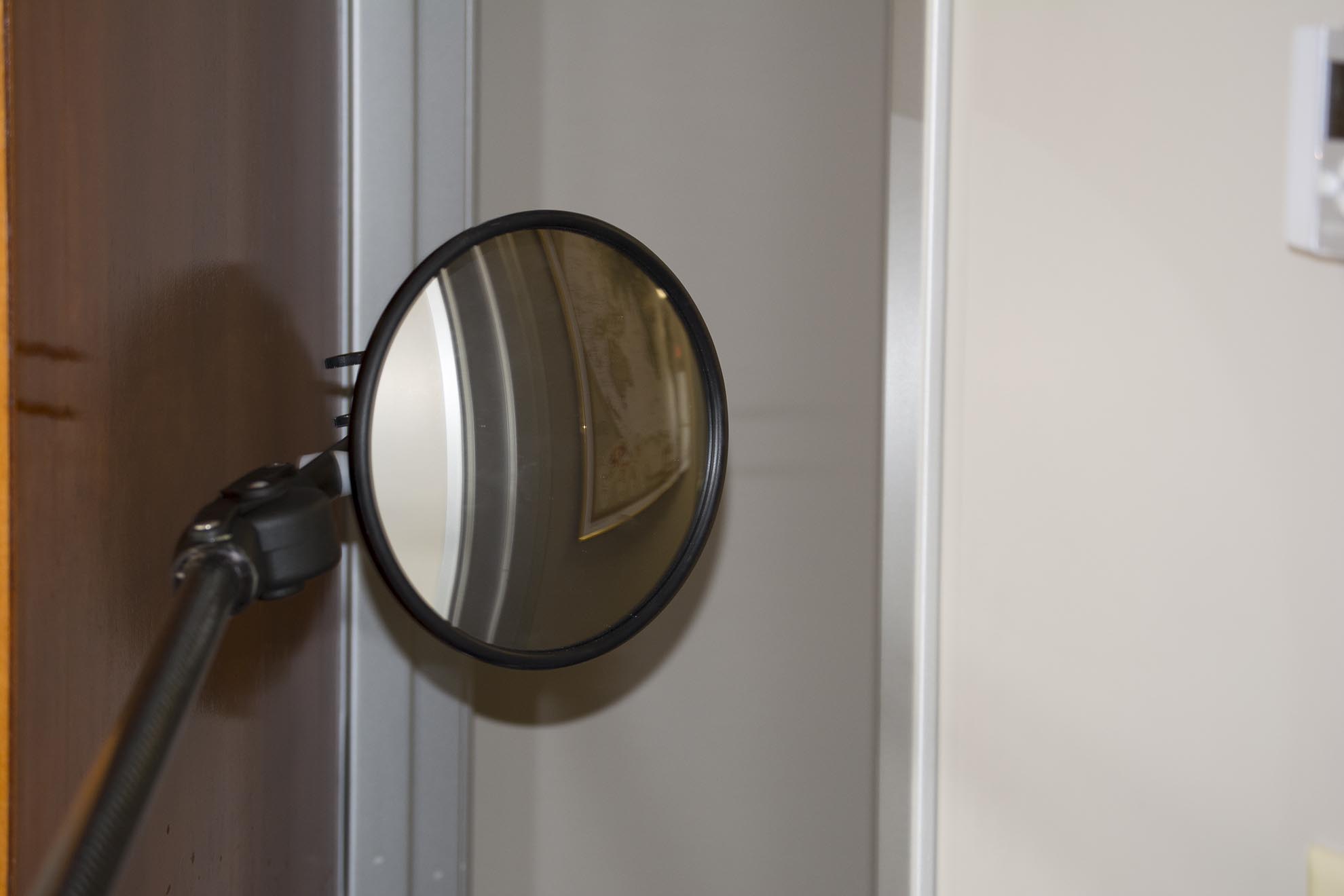 Get all the specs on ICOR’s Stealth Search Mirrors.