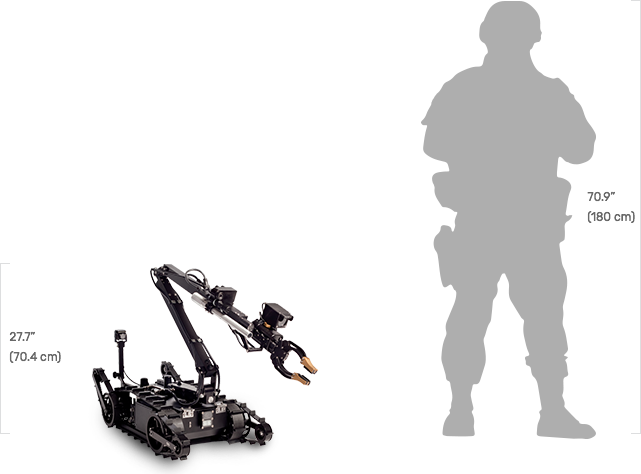 Lightweight, modular and one-man portable, the Mini-CALIBER® SWAT and EOD Robot is tested and recommended by the National Tactical Officers Association (NTOA).

Designed for rapid tactical missions, the robot is simple to operate and quick to deploy for searching rooms, hallways, stairwells and confined spaces. With rubber tracks and articulating front and rear flippers, the Mini-CALIBER effortlessly climbs stairs. It also includes an extendible rotating claw arm that simplifies opening door handles. 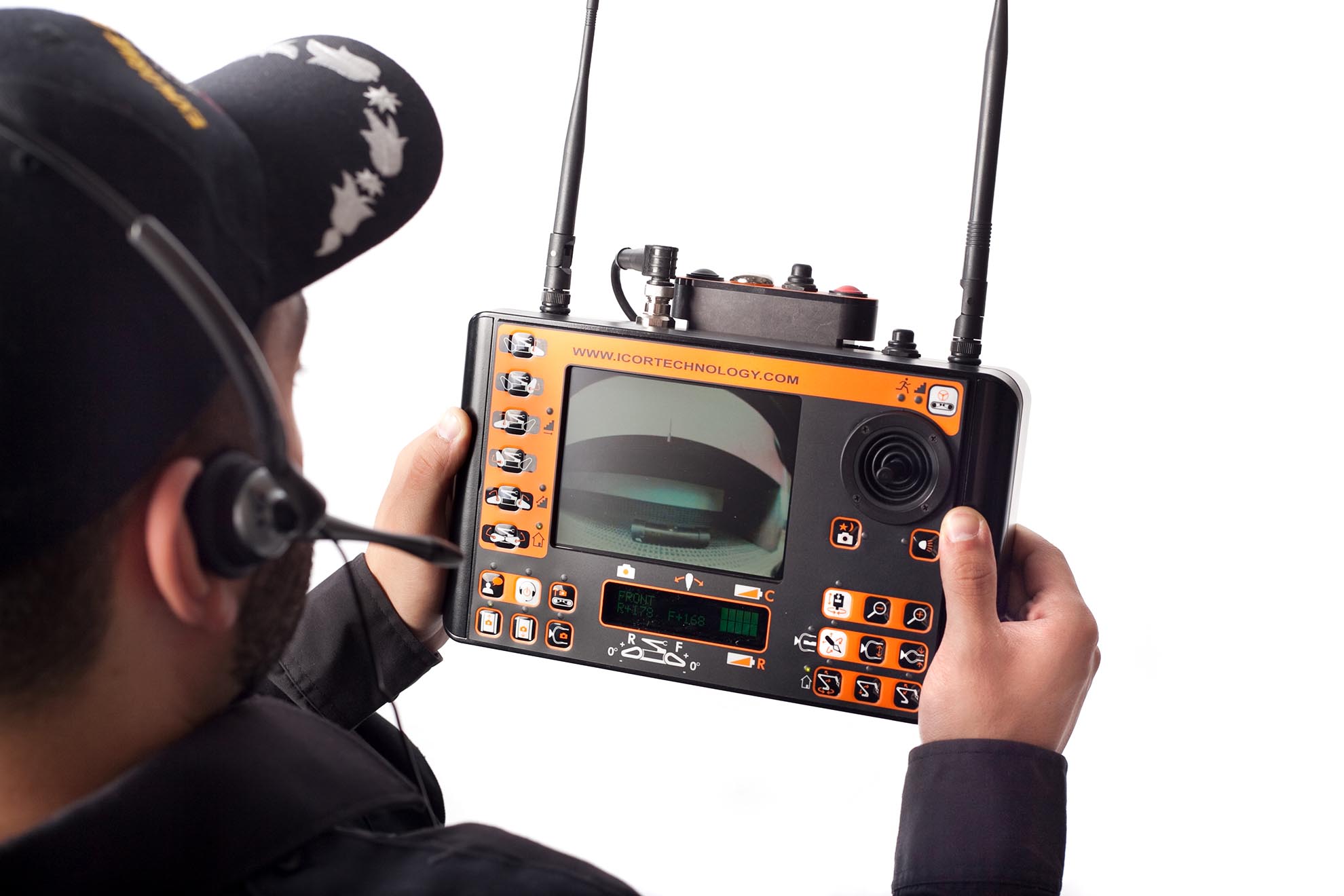 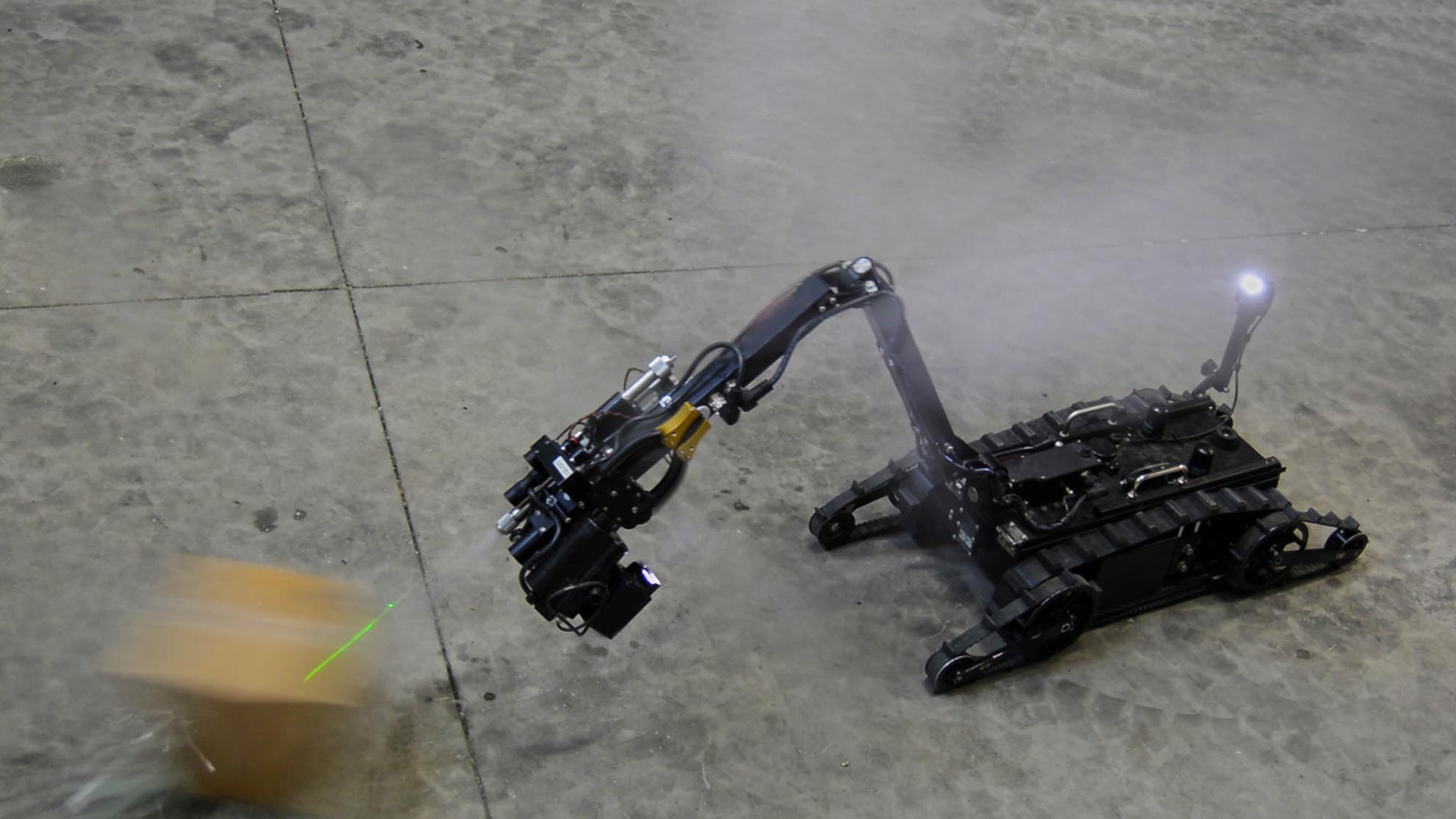 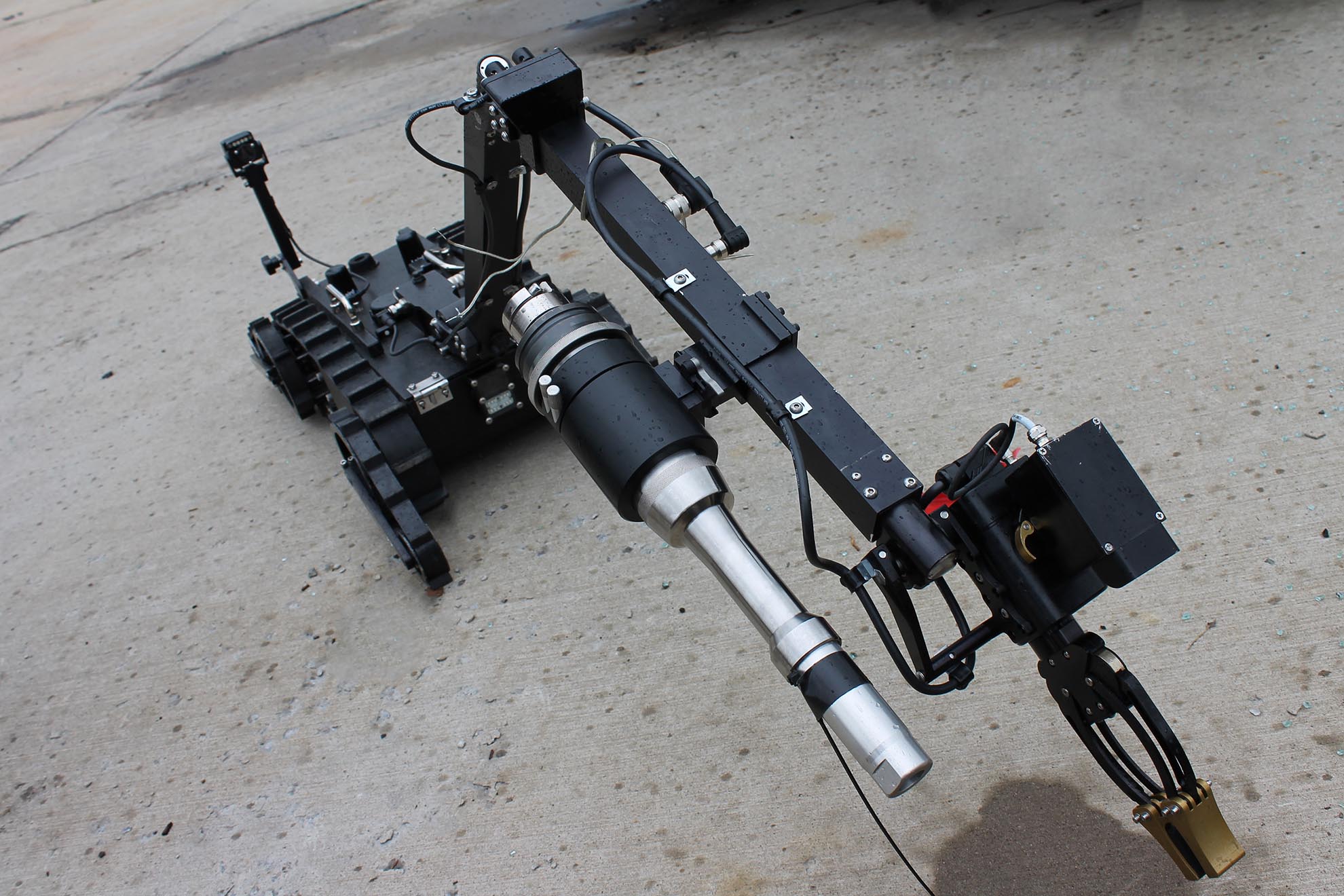 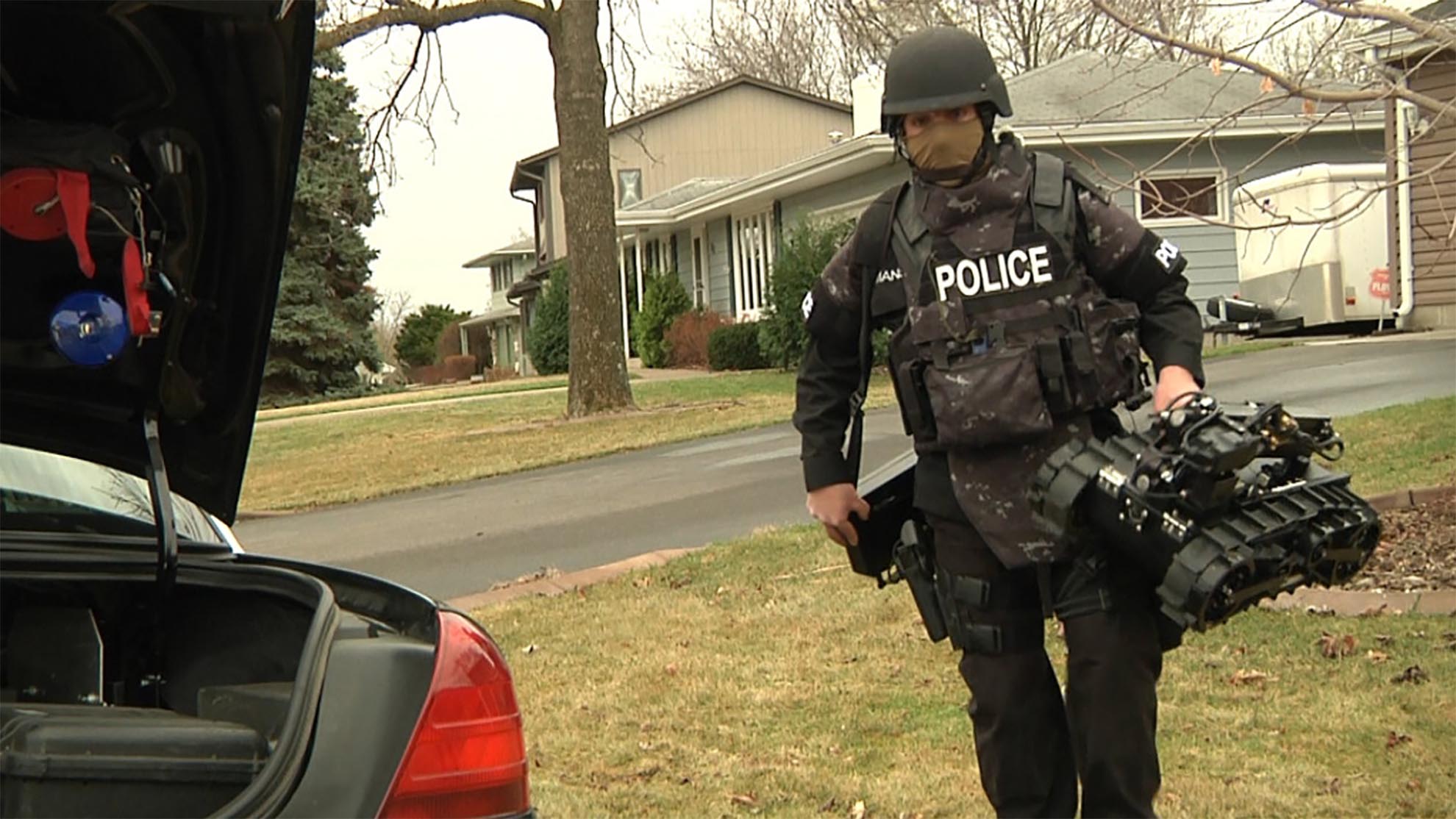 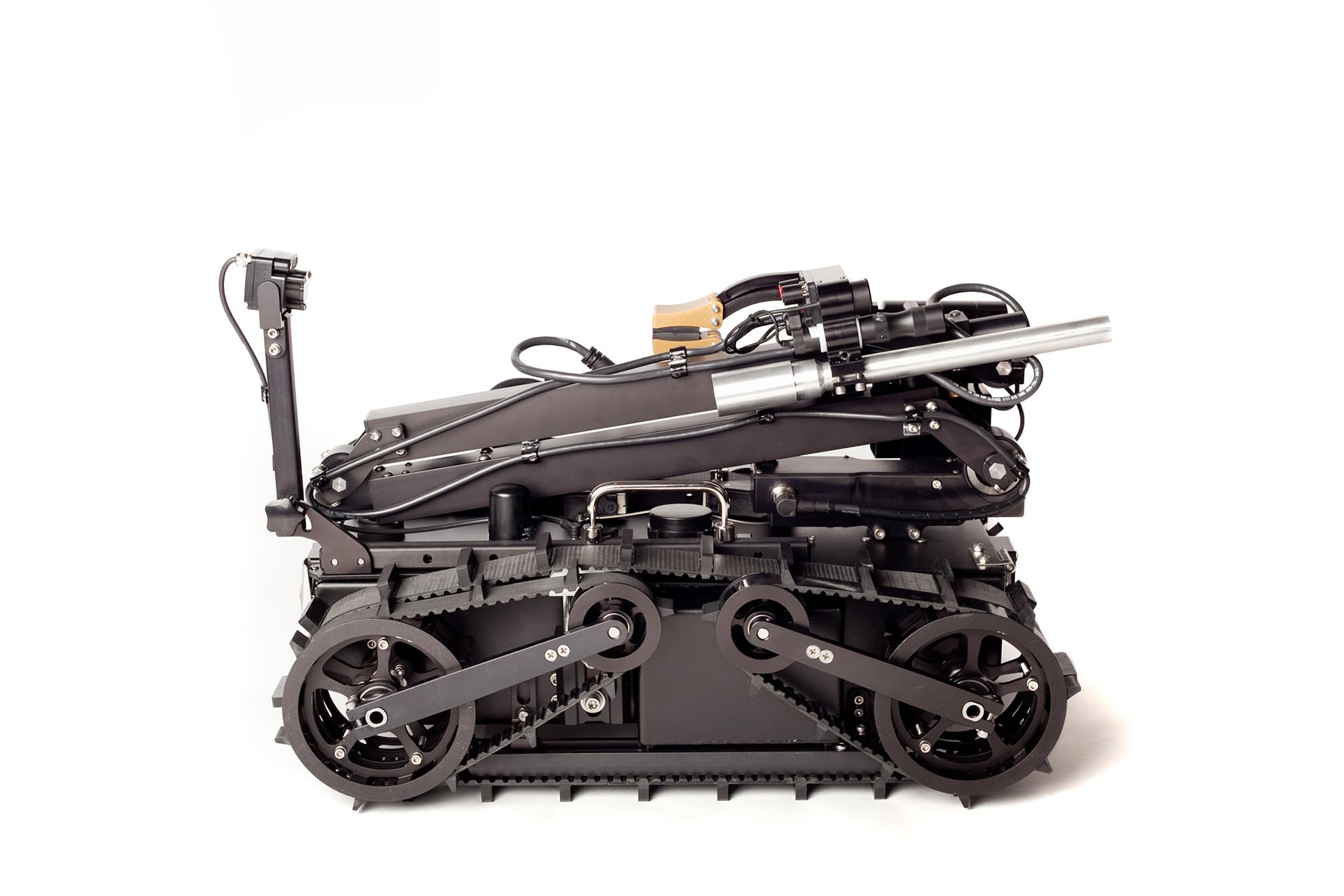 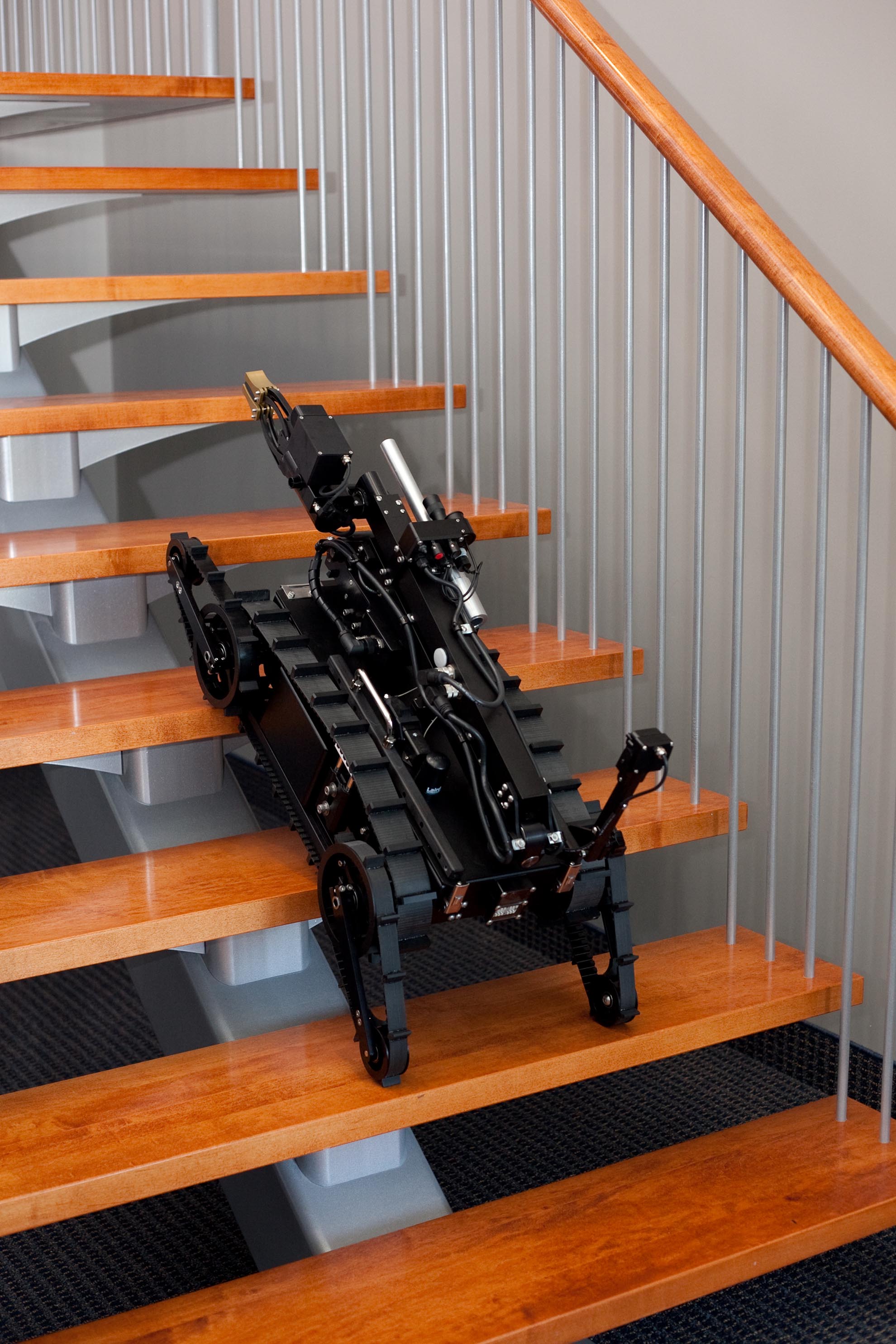 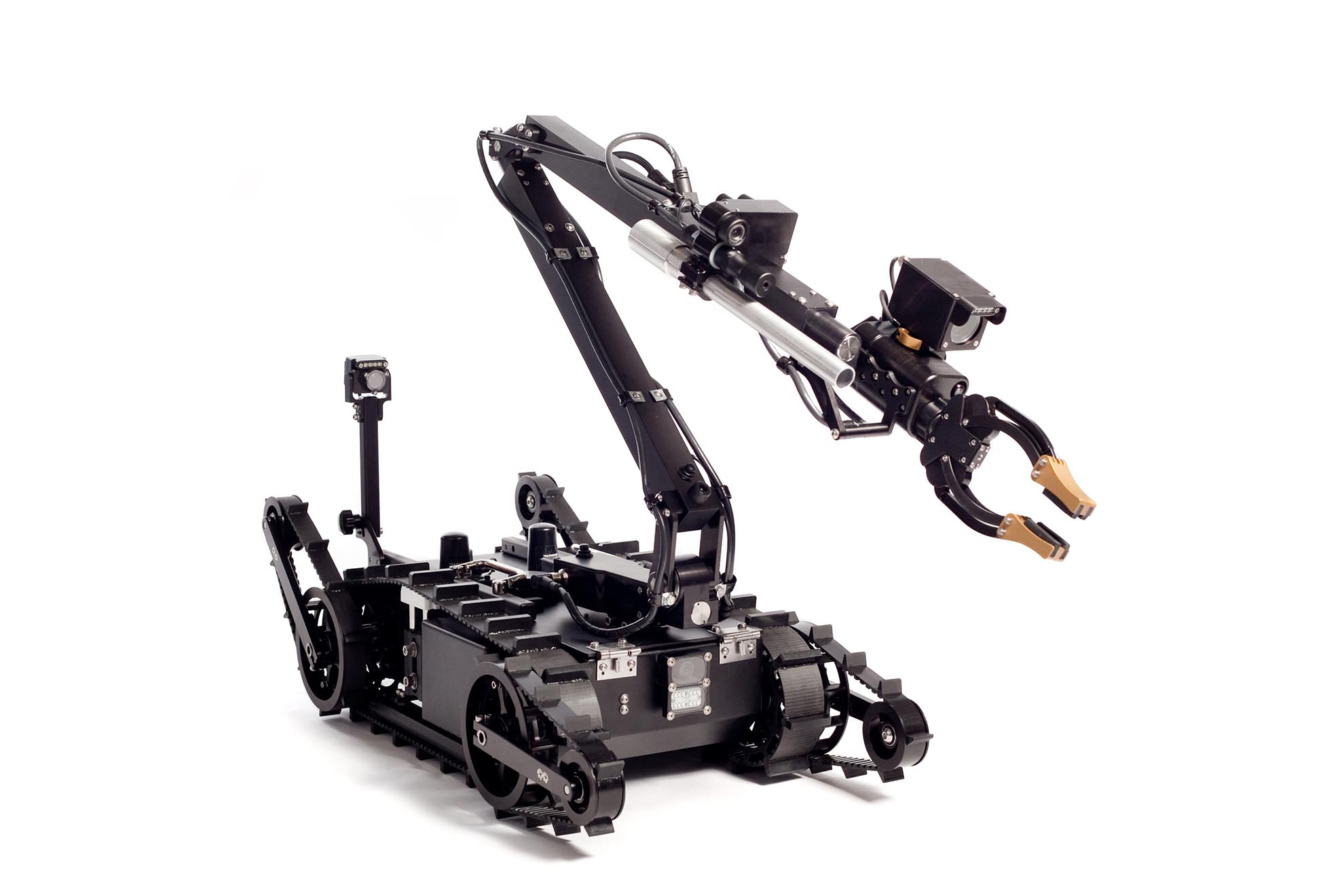 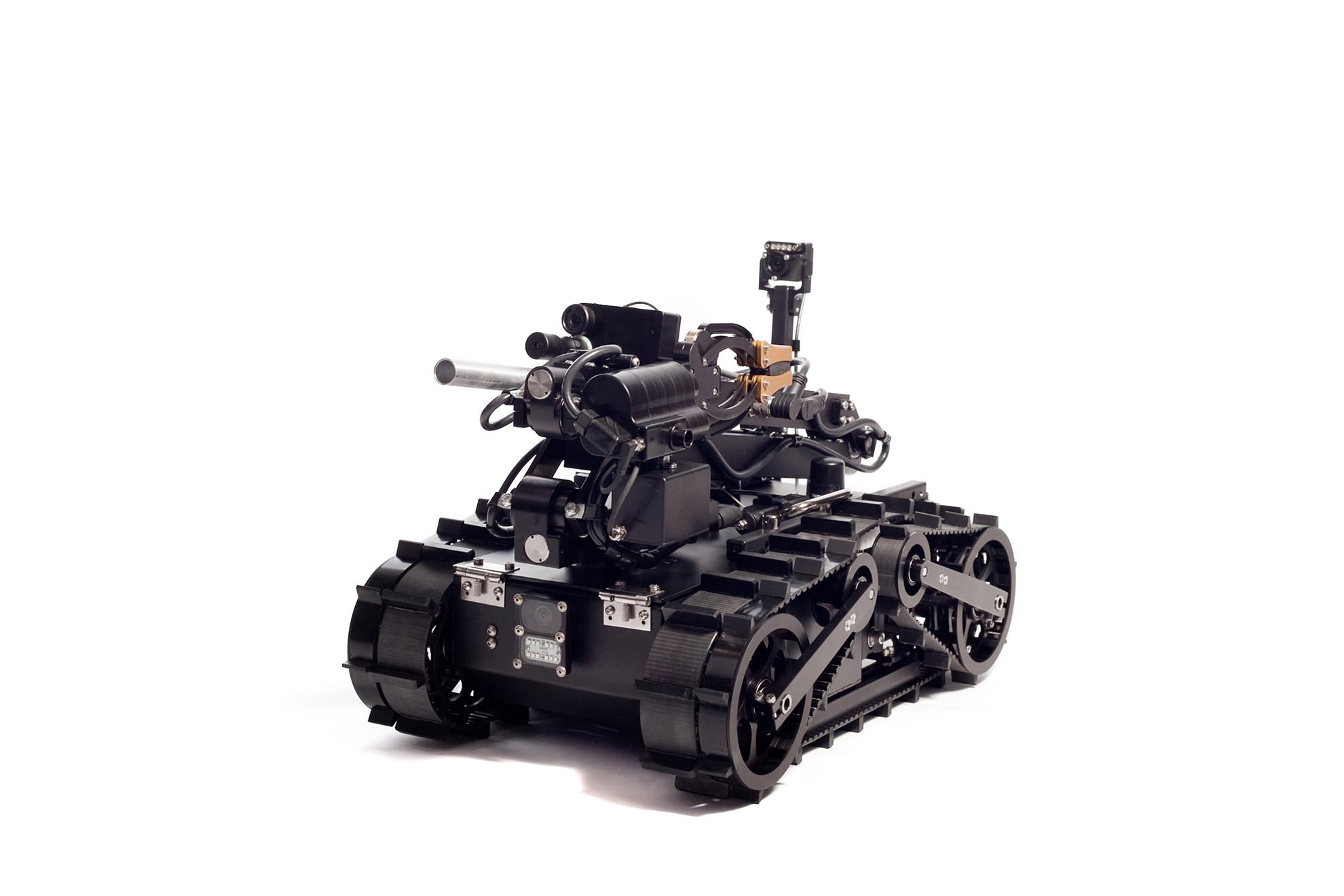 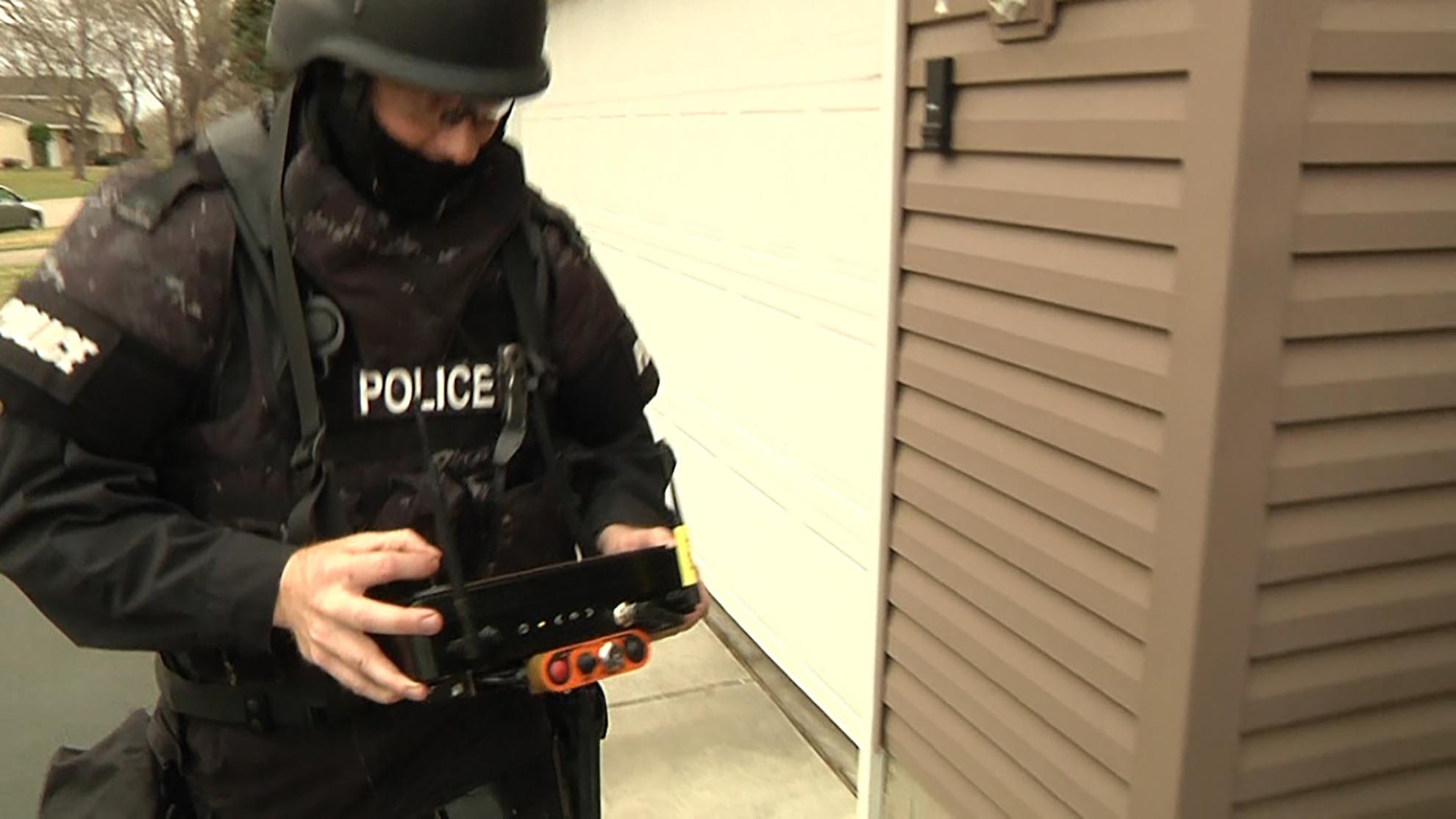 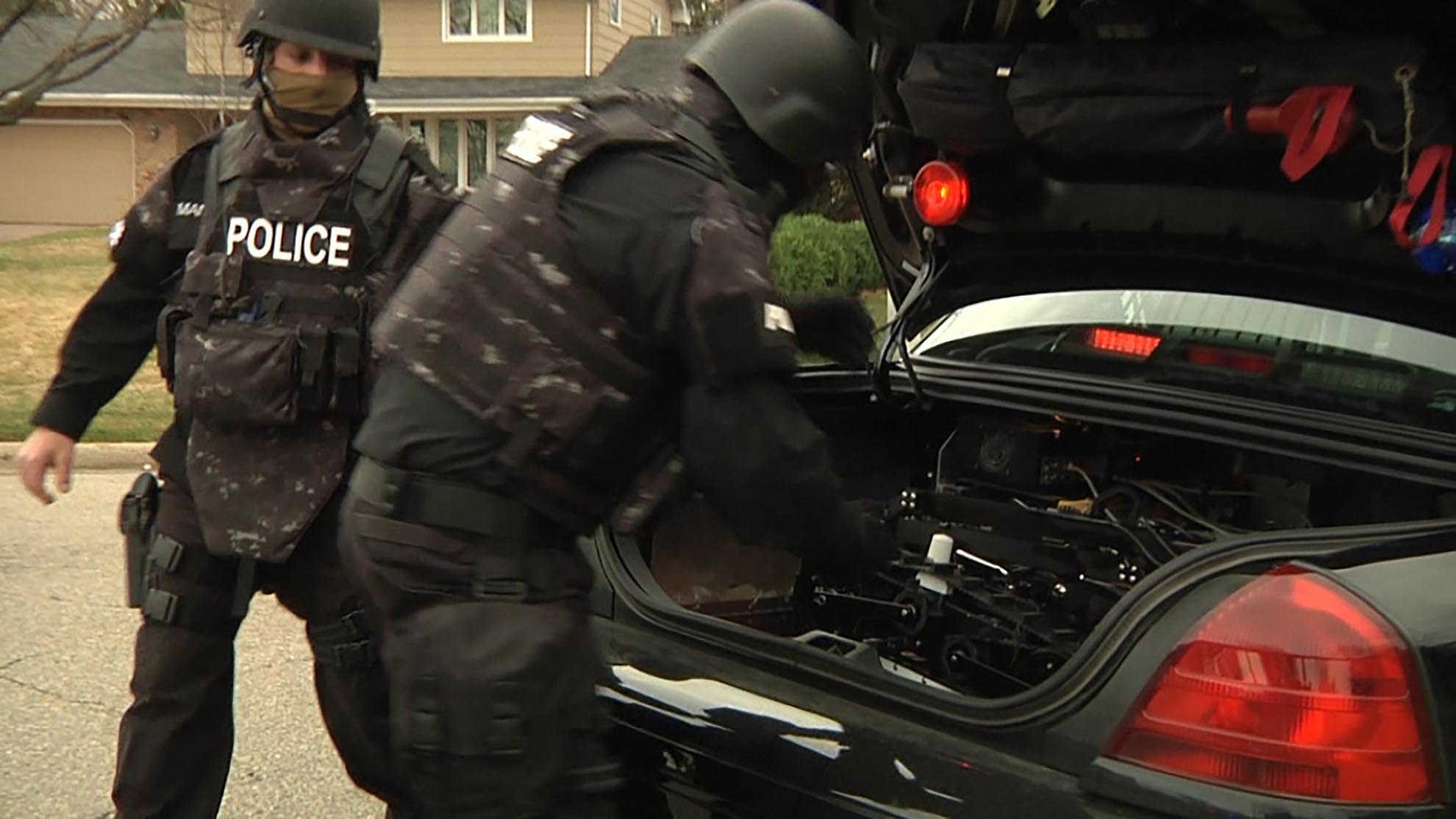 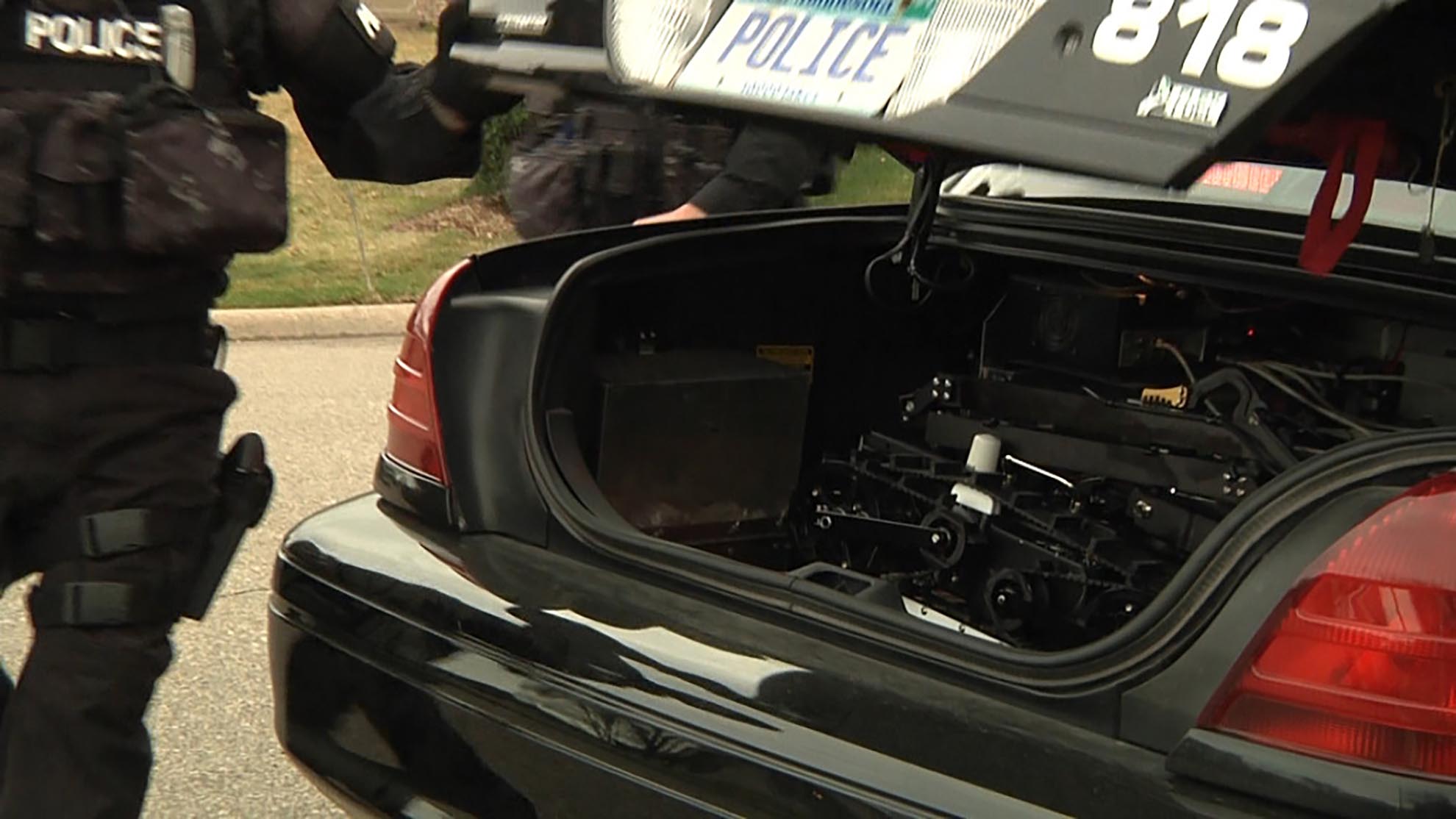 Read all about the components included in ICOR’s CALIBER® Mini

See it in action!